The Dos and Don’ts of Microblading Aftercare 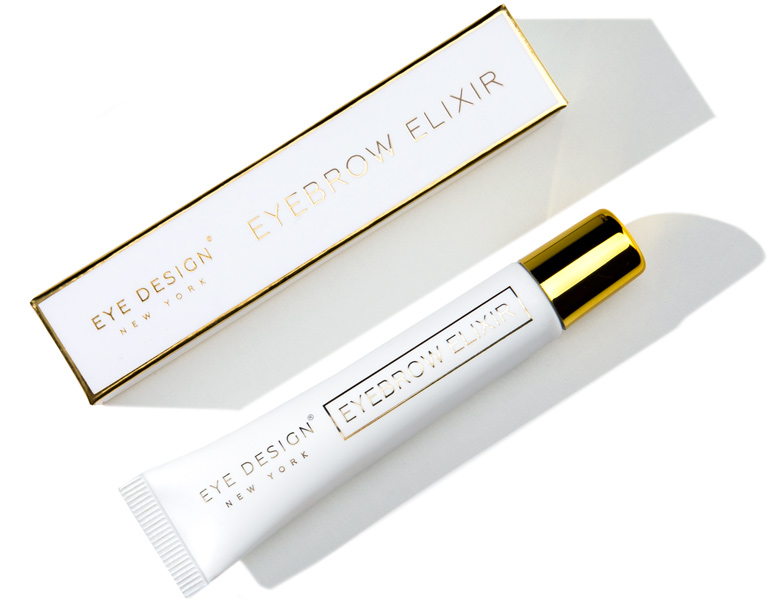 Microblading post-care is not only important for the appearance and longevity of your new eyebrows.

Here’s a few of the dos and the don’ts of microblading aftercare:

Keep in mind that the overall healing process can take anywhere between four to six weeks, depending on the strength of your immune system, age, and lifestyle.

Give your brows the aftercare treatment they deserve with Eye Design’s new Eyebrow Elixir.

Haven’t had a microblading procedure? No, problem. Our Eyebrow Elixir is a great way to thicken your brows even if you haven’t had your procedure yet. Eye Design’s vitamin-rich formula is a quick-and-easy fix for thick, shiny brows.

GET A FREE CONSULTATION

Call or text us

Request a callback from us!

Enter your phone number and we will call you back!
Request a call back
Email us